Yet, as nearly everyone is in cars, we are all experiencing, exploring, a new sensibility, in the way the makers of the English Landscape Garden first experienced the Grand Tour in their coaches, explored it in literature, responded to an art being made and being bought by contemporairies.

Eighteenth century Englishman made use of their awareness of their new sensibility when they came to make gardens, utilized it in order to discover what it was a garden was to serve, what was its function – as an art of the garden, what it should express – its spirit, what sensibilities it should engender in its users.

A person in the garden was expected to want to have the garden induce certain types of thoughts while breathing the dark smells of the evergreens ot the perfume of the box hedge after it has been raining. In certain characters of place, to want to react to the solemnity of ivy on wall or on the ground or have rocks allude to terror and the awfulness, awesomeness of remoteness; or for sheet water to cause contemplation, and distant views bring tranquillity.

The garden was to make real the connection to: END_OF_DOCUMENT_TOKEN_TO_BE_REPLACED 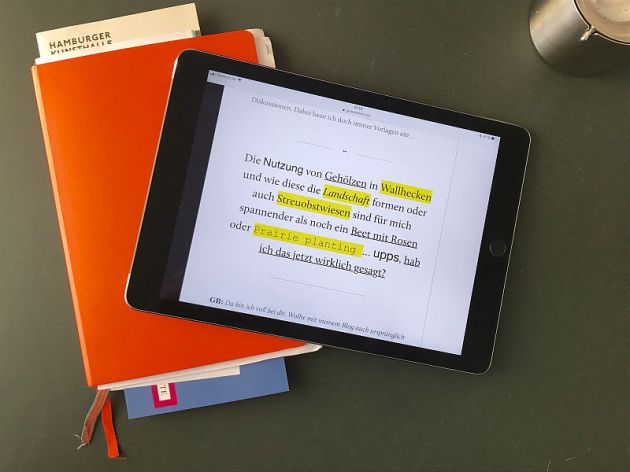